Home » About Us » Staff » Jesse Menendez

Jesse focused on creating a forum where the news is filtered through a lens that is reflective of Chicago’s diversity and one that amplifies the voices of those most affected by pressing issues. He also contributed as an occasional writer for NPR Music. 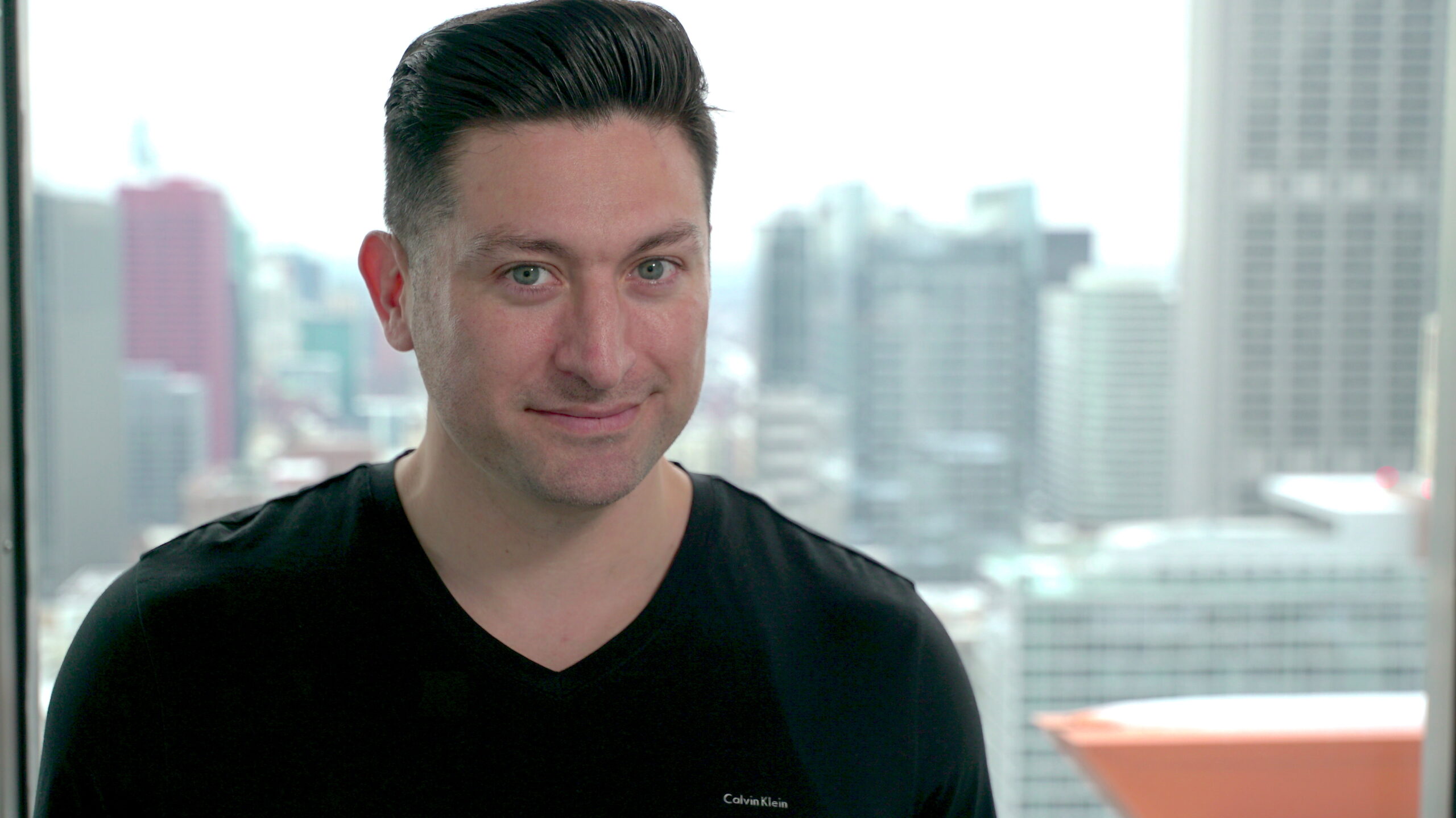