Home » About Us » Staff » John Tolley

Here at TeamWorks Media, he is charged with sourcing, telling and sharing incredible stories of impact, inspiration and innovation from around the Big Ten Conference as community manager for the Big Ten Network’s LiveBIG campaign.

A writer at heart, he knows how much a compelling story matters. And he brings that knowledge to bear on every project he works on, crafting written content that is as engaging as it is impactful.

At TeamWorks Media, he has had the opportunity to work on a host of projects, from the aforementioned LiveBIG campaign to the Northwestern University Visitor Center’s interactive wall to Abbott Labs’ Great Wall of China Marathon’s social media coverage.

When he’s not getting the word out about the amazing news surrounding the Big Ten schools, you can often find him with a pint of good beer in one hand and a book of historical minutiae in the other. Equally versed in the social significance of the toppings on a Chicago-style hot dog and the golden age of rail travel, he lets no bit of trivia pass him by. 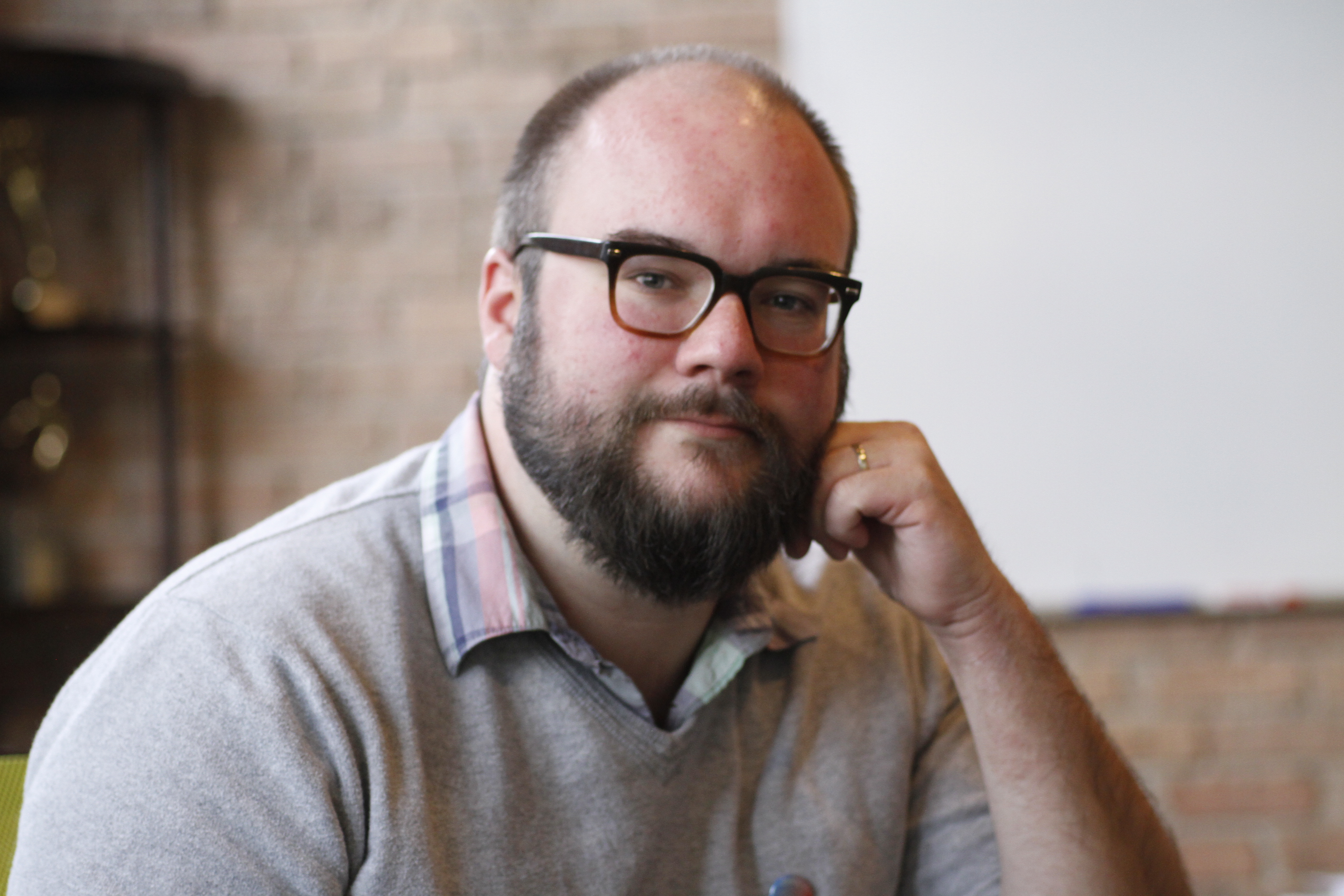