“It’s my symbol of rebellion against a stagnant status quo and to people whose minds are closed to others’ ideas.”

Mike works to find emotional narratives that create deeper relationships between our clients and their desired audiences. He has spent years working in both long-form and short-form visual storytelling. He has produced national brand campaigns, documentaries, digital content series, and branded environments.

His recent clients include the Big Ten Conference, Northwestern University, National Baseball Hall of Fame and Museum, and the World Golf Hall of Fame.

Mike’s career began at ESPN in 1989, but his craziest project was working with Jay-Z and R. Kelly on the Best of Both Worlds tour in 2005. A proud member of the DePauw University family, Mike lives back in his hometown of Glen Ellyn, IL and looks forward to the next Zac Brown Band tour. 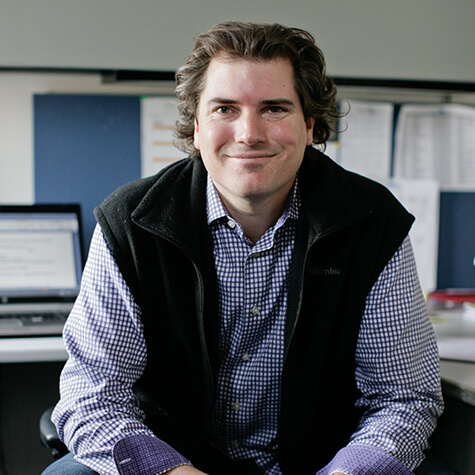